A major low-cost carrier* partners with its vendor to consolidate yearly calibration to six-week timeframe. 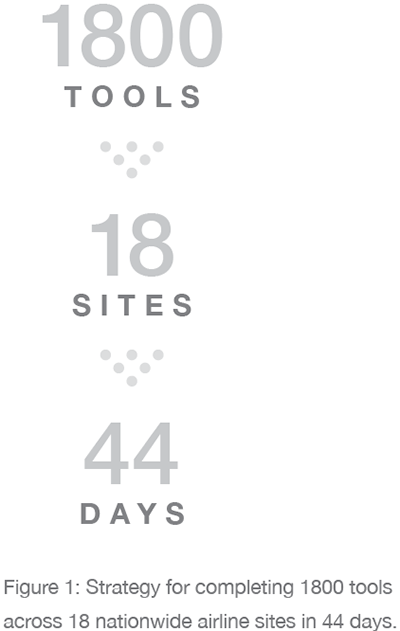 PROBLEM
An airline that operates from 18 locations has traditionally worked with 15 different calibration vendors. The peak season for the airline is holidays, spring break and summer. They needed a program that could calibrate numerous tools with various certificates scattered across the country in their narrow February or September off-peak periods.

SOLUTION
Time being one of an airline’s most valuable assets, ALLTITE created a plan for onsite service that reduced calibration time to just over a month. ALLTITE dedicated seven technicians to a 44-day deployment during the narrow timeframe.

RESULTS
All sites were calibrated to ISO-17025 standards, calibration vendors were reduced from 15 to four, with a single source repository to store and access data for each location: ALLTITE TorqueWare®.

ONGOING
The carrier now has access to all certificates through a simple, seamless, secure online portal or, during an FAA audit, by scanning the QR code on each instrument.

THE WHOLE STORY
A major airline carrier that operates scheduled and charter flights across the continental US. has 4,000 employees with hubs in 18 cities, including highly trafficked tourist destinations. While safety is always top-of-mind, their Ground Support Equipment Manager identified calibrations as another critical area to optimize: “Prior to an FAA audit, we’d have to double check each site to ensure all our certificates were current, which at times required painstaking manual data entry. We wanted a better program.”

Tool adequacy and calibration are some of the first to be tested during an FAA Part 145 audit. Failure can at the least cause annoying fines, and at worst cause an audit failure. The probability of losing certificates and documentation is high, especially when working with disparate vendors across multiple locations. Accessing certain proof of certification quickly from farflung managers was critical.

“We came to ALLTITE with a problem.” said the support manager. “We had been working with 15 vendors that calibrated our instruments throughout the year. Each had a different method for record keeping, and this was taking a tremendous amount of time from each of our site managers.” By creating a series of on-site calibration events, ALLTITE was not only able to reduce the number of vendors but achieved full calibration inside the narrow six-week timeline.

ALLTITE first had to solve the logistics puzzle to hit the deadline. “The problem we saw was having very little down-time to do onsite calibrations there,” said Bob Beltz, VP of Operations at ALLTITE. “Ultimately they have better things to do than worry about calibration, so collaborating on a program in less than a month seemed logistically necessary.” 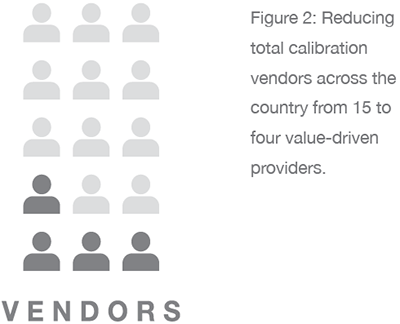 15 vendors ... each had a different method for record keeping, and this was taking a tremendous amount of time from each of our site managers.”

ALLTITE analyzed the carrier’s maintenance equipment and then compared it to the calibrator’s scope of capabilities. ALLTITE could perform ISO-17025 calibrations for roughly 72% of the tooling onsite. ALLTITE’s scope includes physical dimensional, electrical measuring, torque, pressure and pyrometry tools. ALLTITE could have done up to 80% of the tooling by including their Wichita-based in-house laboratory, but the support manager opted to keep the remaining three in-house vendors to complement their program.

ALLTITE’s proprietary TorqueWare Pro software serves as a repository for calibration records, but also manages any assets that need to be grouped or tracked, whether they're calibrated tools or other assets. RENEW Energy immediately recognized the potential to track their calibration records and their technicians’ safety certifications in the same program. Karl Kruse, ALLTITE's Director of Information Technology partnered with Andersen to design a program for internal asset organization and imported RENEW's documents into TorqueWare PRO.

All the calibration certificates, asset lists, safety certificates and documentation were linked to a QR code. In the field, these were printed on a label attached to the field technician’s hard hat and ID badge. Grouping the tools by QR code assigns accountability to each field technician. A customer or auditor can snap the QR code from a smartphone to quickly retrieve all the compliance documentation, as well as the tool list that the technician is responsible for, and email or text it to whoever wants it.

ALLTITE maintains a network of mobile calibration vans networked together by our cloud-based software system. Any van can provide service to a customer in any location, and the technician can aggregate the data package regardless of the data entry point. With all data in the same database, ALLTITE could sync data between two vans and double the calibration achieved inside the narrow window of time. ALLTITE provided ISO-17025 accredited calibration service for all the calibration types at the RENEW site, including physical dimensional, electrical measuring, torque, pressure and pyrometry tools.

"Our goal was to use the safety meeting as an opportunity to offer a seamless integration between RENEW's service technicians and the project managers. Once the calibration records were uploaded by our ALLTITE techs during the safety meeting, then using TorqueWare PRO, we were able to work with Todd Andersen to give him the autonomy to assemble a cloud-based program that would group and organize the remainder of the documents required for on-site compliance." said Kruse. 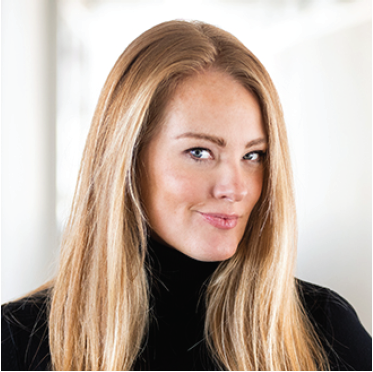